The Economist collage/drawings are a series of collaborative work that represent an ongoing dialogue between Mira Burack and Narine Kchikian. The works are extrapolations of weeks in time, all content derived from our verbal and material discussions of the world’s narratives in the issues of The Economist magazine. Sorting through The Economist’s visual language, we cultivate our own personal economy. Internalizing, commenting on and re-imagining the visual language and shifting political content, we question the influence of the media on the development of our values and minds. 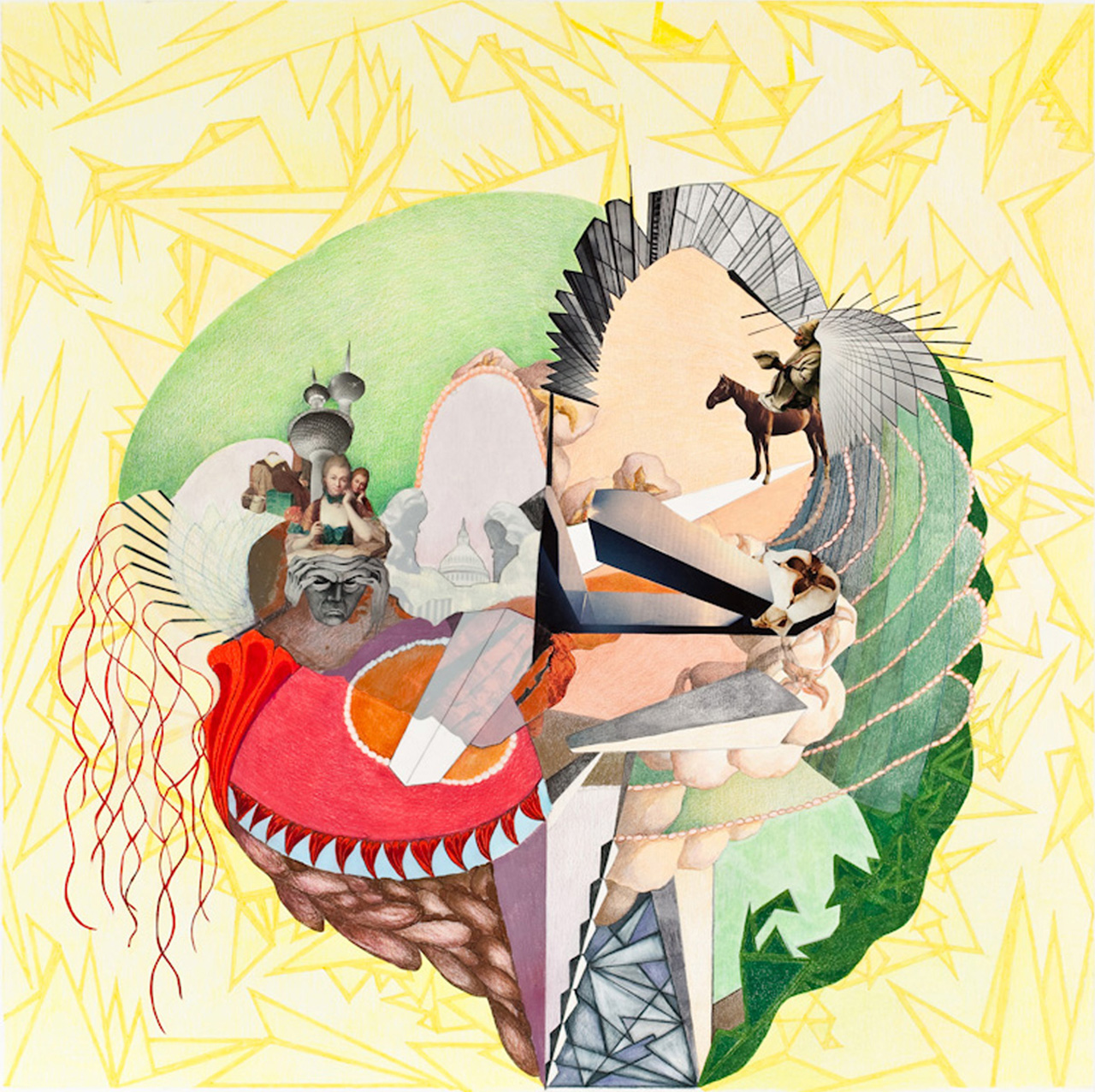 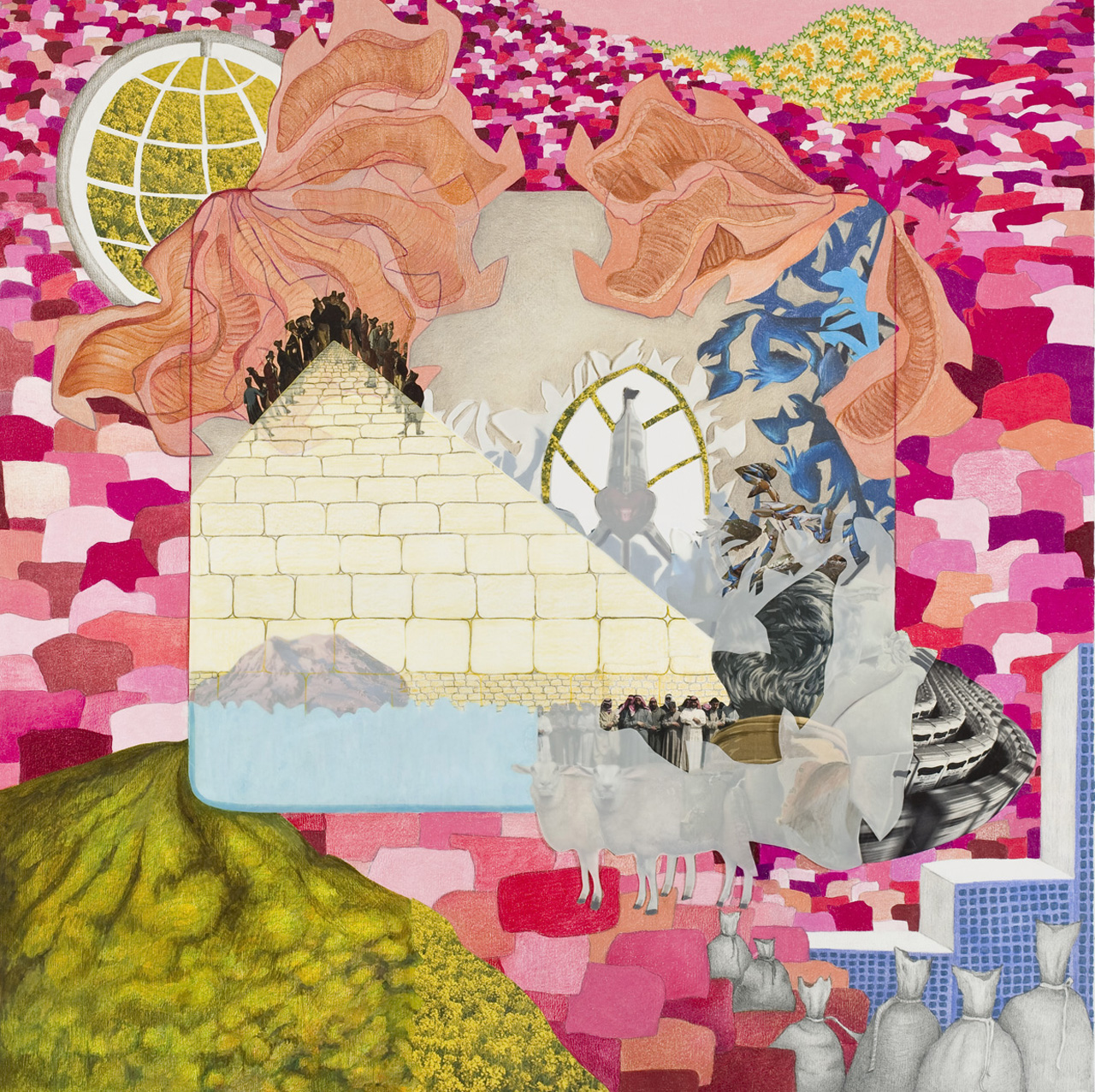 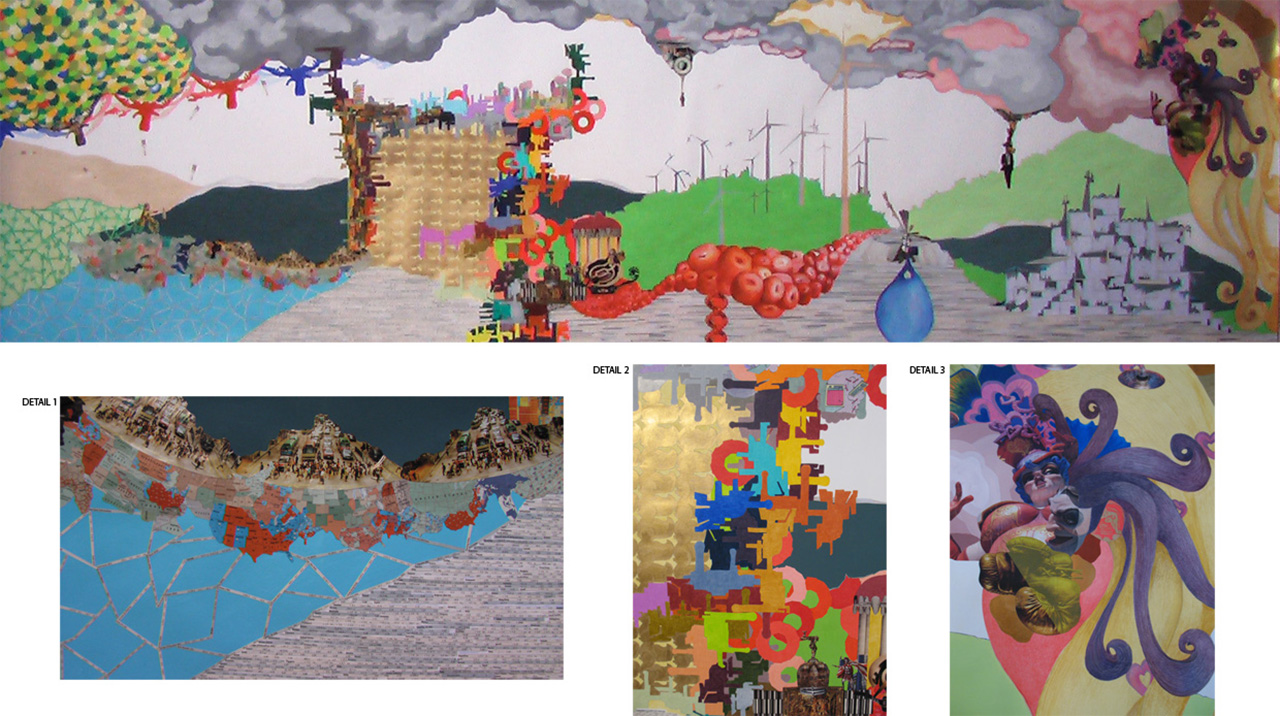 The Economist Series. Into the storm, it's a time of great expectations